In 2015 Arlington Chief of Police Fred Ryan announced a new program to combat the opioid epidemic that is currently afflicting New England.  From aggressively committing to enforcing drug laws to providing various treatment options for struggling addicts, the town of Arlington is creating a community-based strategy to stop the rising death toll.

Part of this initiative has been increasing the availability of the overdose treatment, Narcan. There were 40 overdoses reported in Arlington last year and five reported overdose deaths. However, Since the Arlington Outreach Initiative launched in July there has been no reported opioid related deaths in Arlington. From July on, Arlington Police, Fire and Armstrong Ambulance medics administered Narcan 29 times to reverse potentially fatal heroin and opioid overdoses. 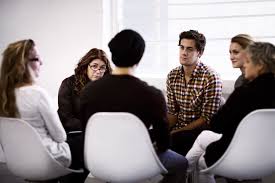