Armstrong and the City of Medford were great partners in providing defibrillators to all Medford schools, ensuring the safety of all students, staff and visitors. 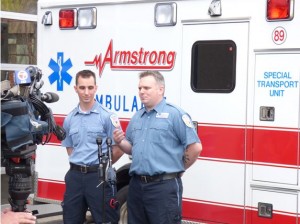 Armstrong had the pleasure of celebrating Nurses Week with the phenomenal nurses at Emerson Hospital as well as hear the story of Jeff Bauman. Jeff is an amazing man with incredible spirit. It was great to spend the morning with him and see how moved the staff was by his story and gratitude. 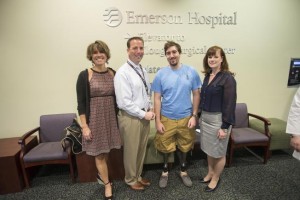